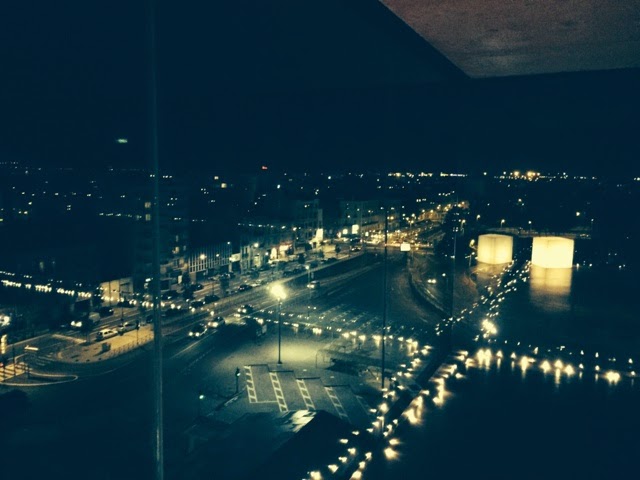 Beautiful surroundings of serges place in the mountains near Perpignan 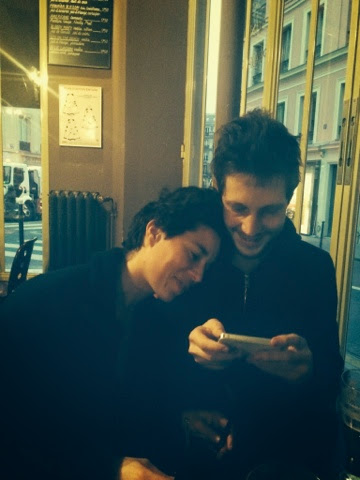 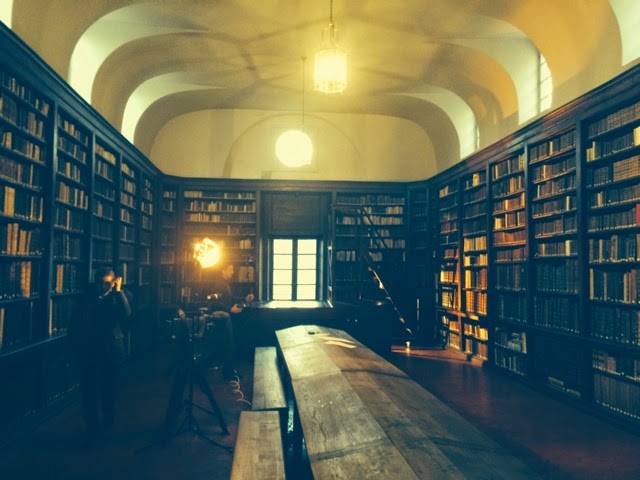 The library in the Irish cultural centre where we did interviews. 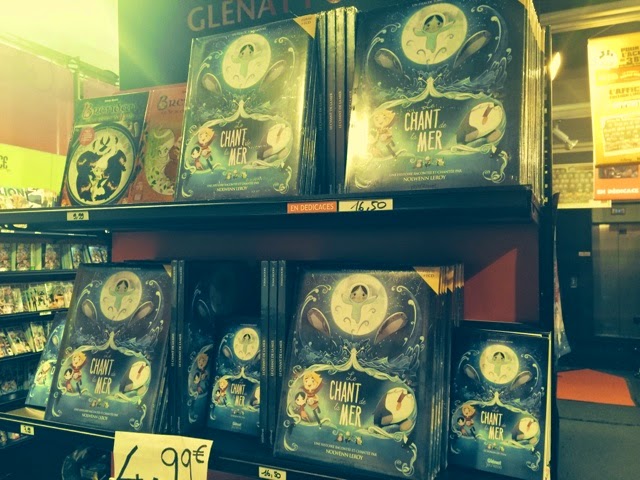 Song of the sea books in sale at salon du livres on Sunday where I had a signing session with Nolwenn. 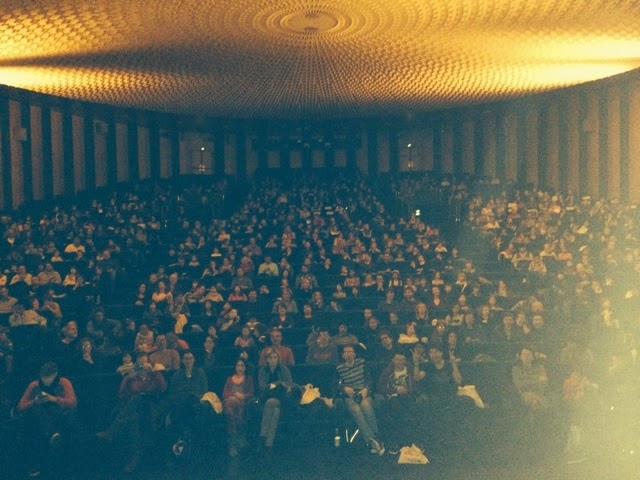 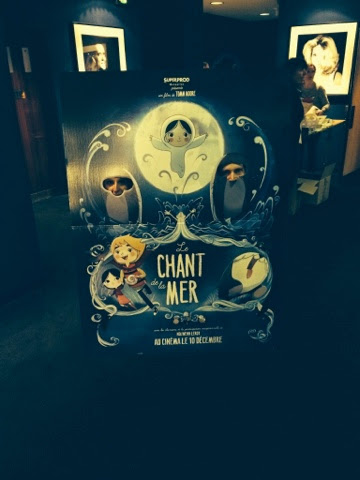 Liselott and Adrien as seals 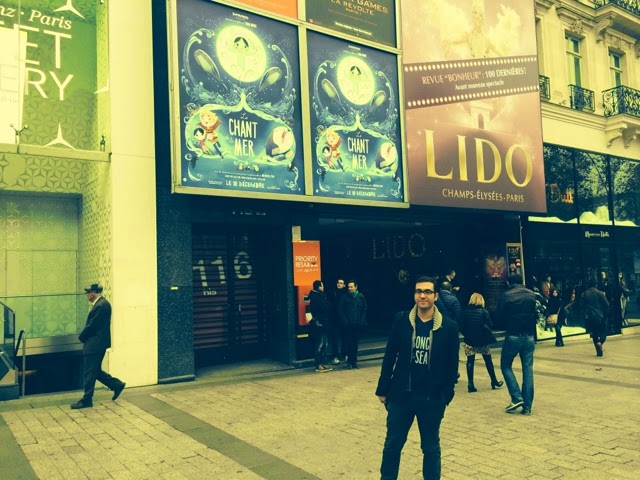 Outside the cinema where we had the French premiere
From Paris to Perpignan this week - I'm busy with the imminent release here - our French producers and distributors , super prod and haut et court have been doing a great job with the publicity prior to the release here next week. Our star voice actor and singer Nolwenn LeRoy has been extremely kind in promoting Somg of the Sea on her many media appearances recently and I had a few fun interviews with her in the Irish cultural centre on Monday and Tuesday.
The premiere on Sunday was a great success in a beautiful cinema on the champs élysées and we had a lovely appreciative crowd of both kids and adults in attendance as well as many of our French crew.
Today I'm in Perpignan with serge UME our Belgian partner who is living here now and starting a new studio here. We have a screening tonight for studios of the region and students and family's from Perpignan. The first day i landed here the jetlag caught up to me and with the quiet and peace of the French countryside instead of the usual hubbub of cities outside my window I slept almost 18 hours! 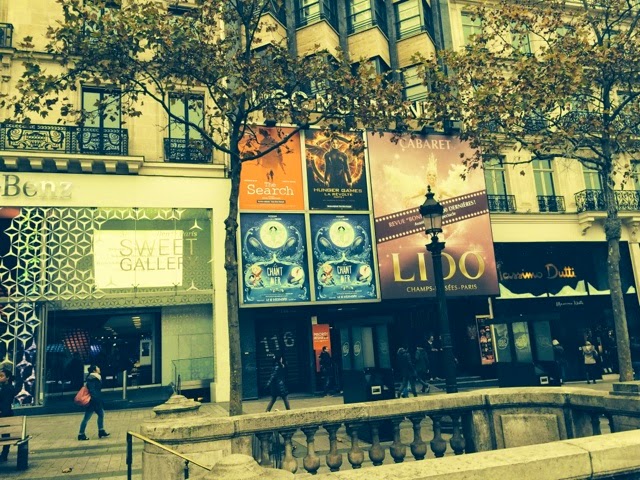 Song of the Sea on the Champs Elysses 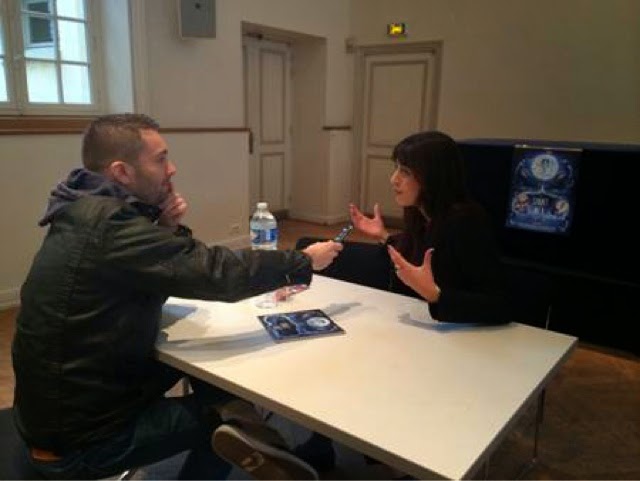 Nolwenn at the Irish cultural centre 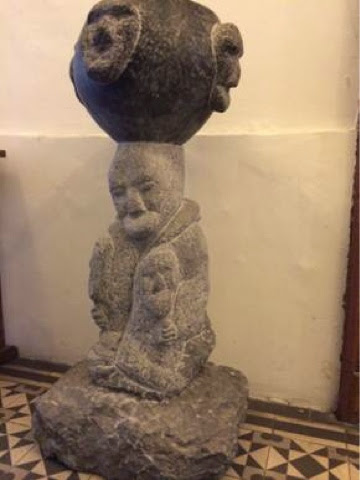 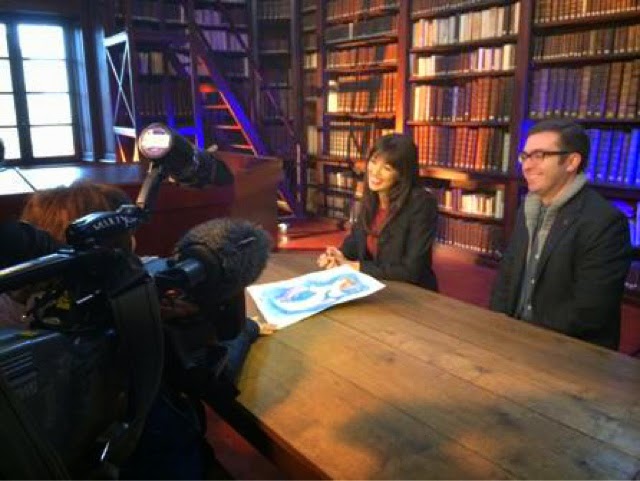 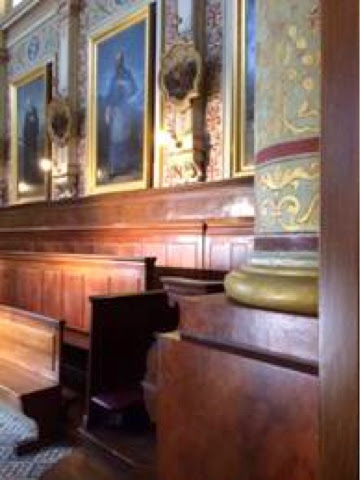 The chapel in the Irish cultural centre 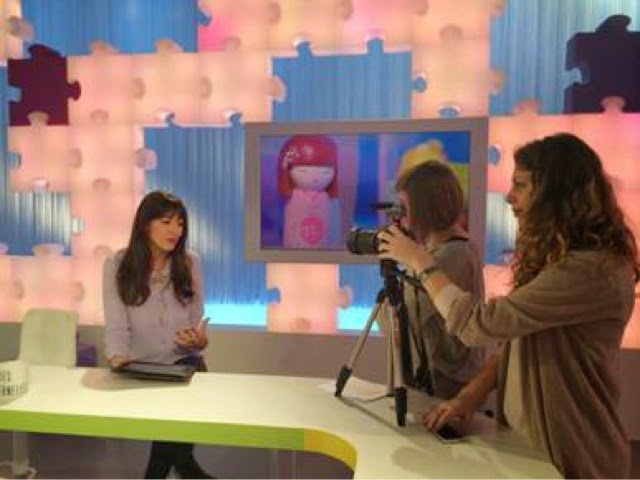 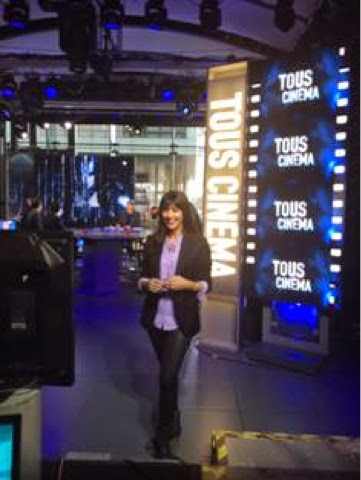 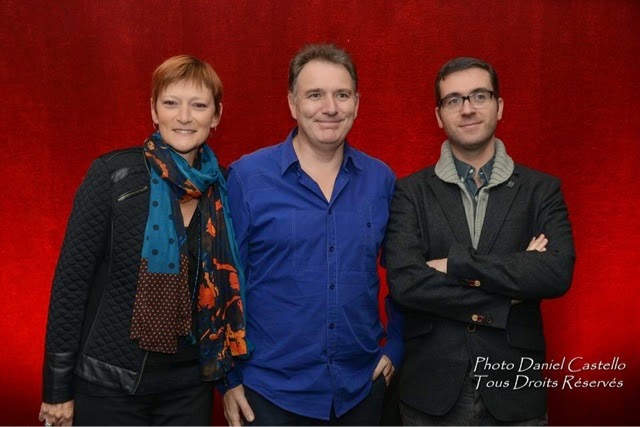 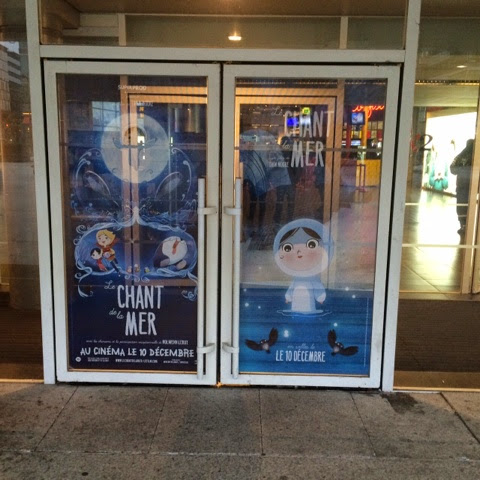 Promotional artwork on the doors of a cinema in Paris 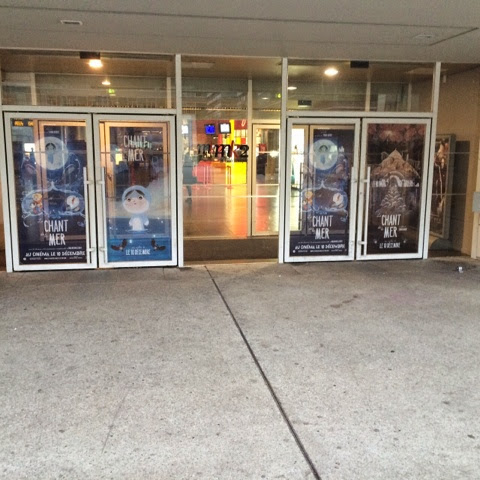 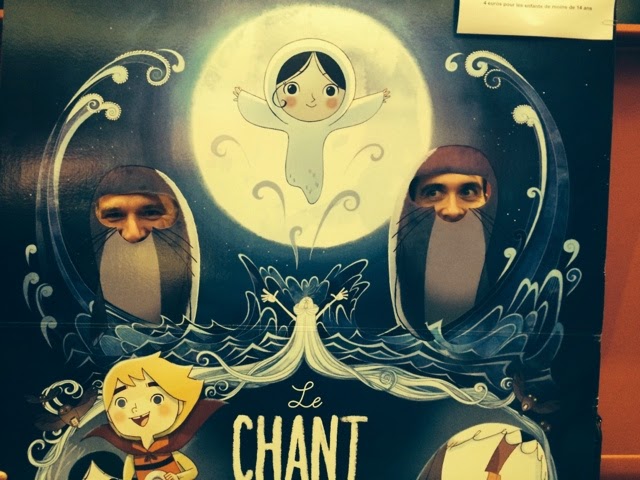 Serge the Seal and Tomm the Seal will star in the prequel/ spinoff TV series beginning of the franchise planned for release next year. (Sarcasm) 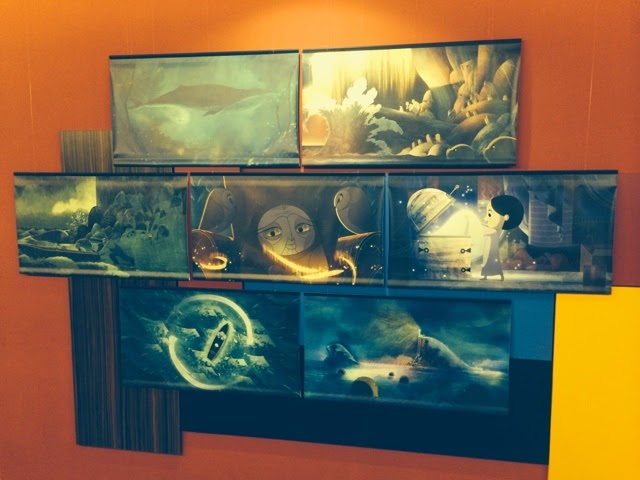 Exhibition in the cinema in Perpignan 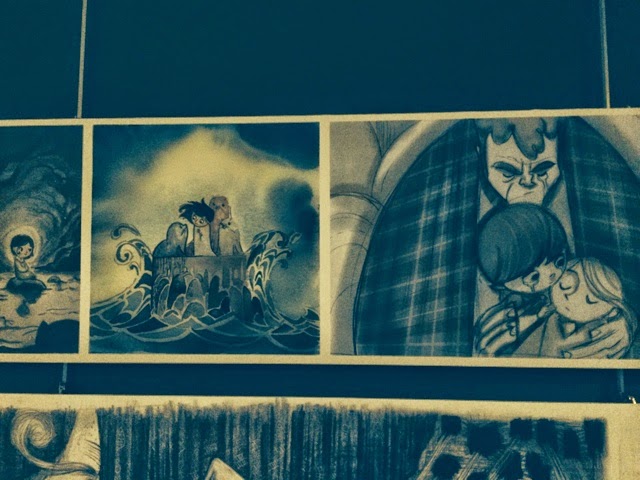