The best crew in Star fleet 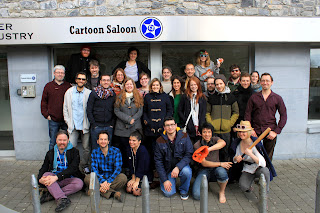 Quite a few people were absent today but heres a crew photo we took anyway because Mr.Steve McCarthy is leaving Kilkenny (but he will continue to work with us  freelance from Dublin town)
..we will have to do another one soon with everyone else.... 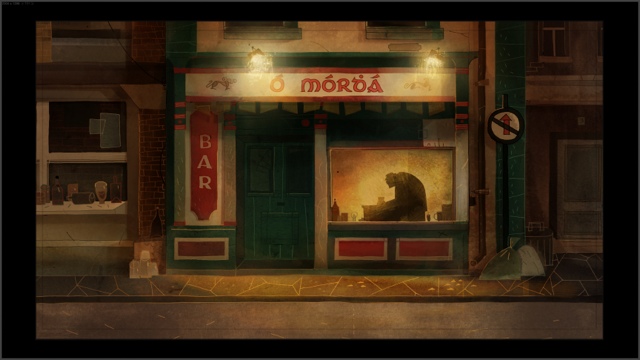