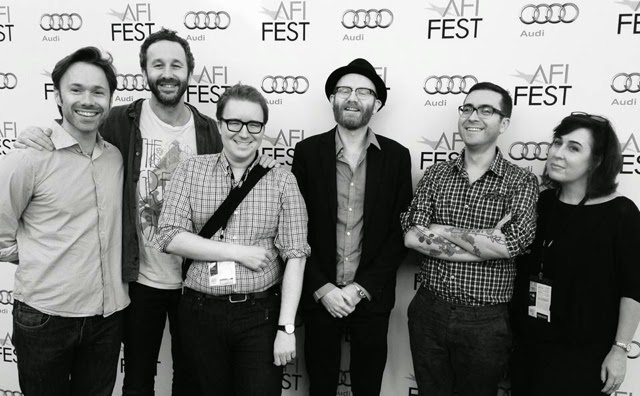 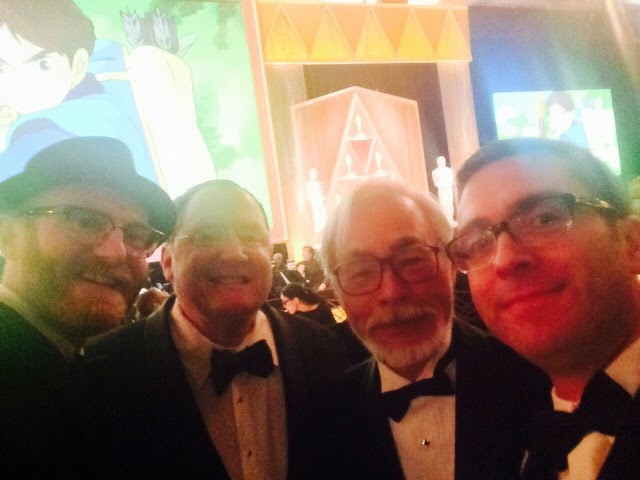 There were loads of movie stars and stuff there too but honestly who cares about that when you are in the presence of a legend like Miyazaki.
Paul and I said to John Lasseter how great it was to see beautiful 2d animation celebrated by the academy and he just responded by giving us both a high five
;-)
What a night!
Posted by tomm at 3:02 PM