Here are some photos of Alex and Julien recording more sounds for Reel 2.
Such a  romantic a job compared to most of the film making process which is basically
sitting in a room with computers all day.

Alex went to Brittany to record and even found an old car like Grannys.

I heard Felix's first pass on Reel 1 on Monday, its really sounding great and its amazing to hear Cu barking like a really big English sheepdog instead of the library temp efx we got used to all thru production.
It really gives that a character presence in the movie that he didnt have before this step. 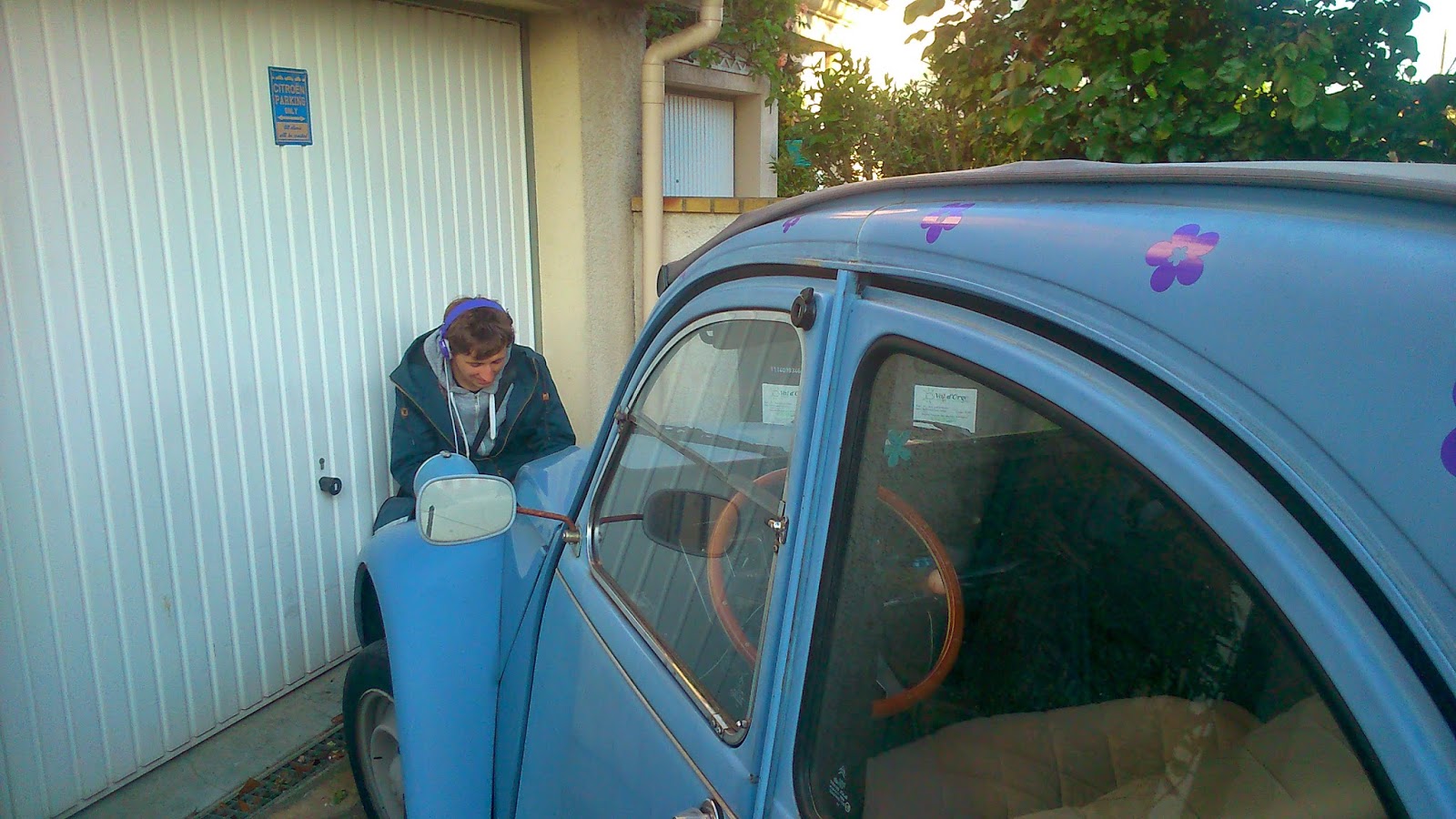 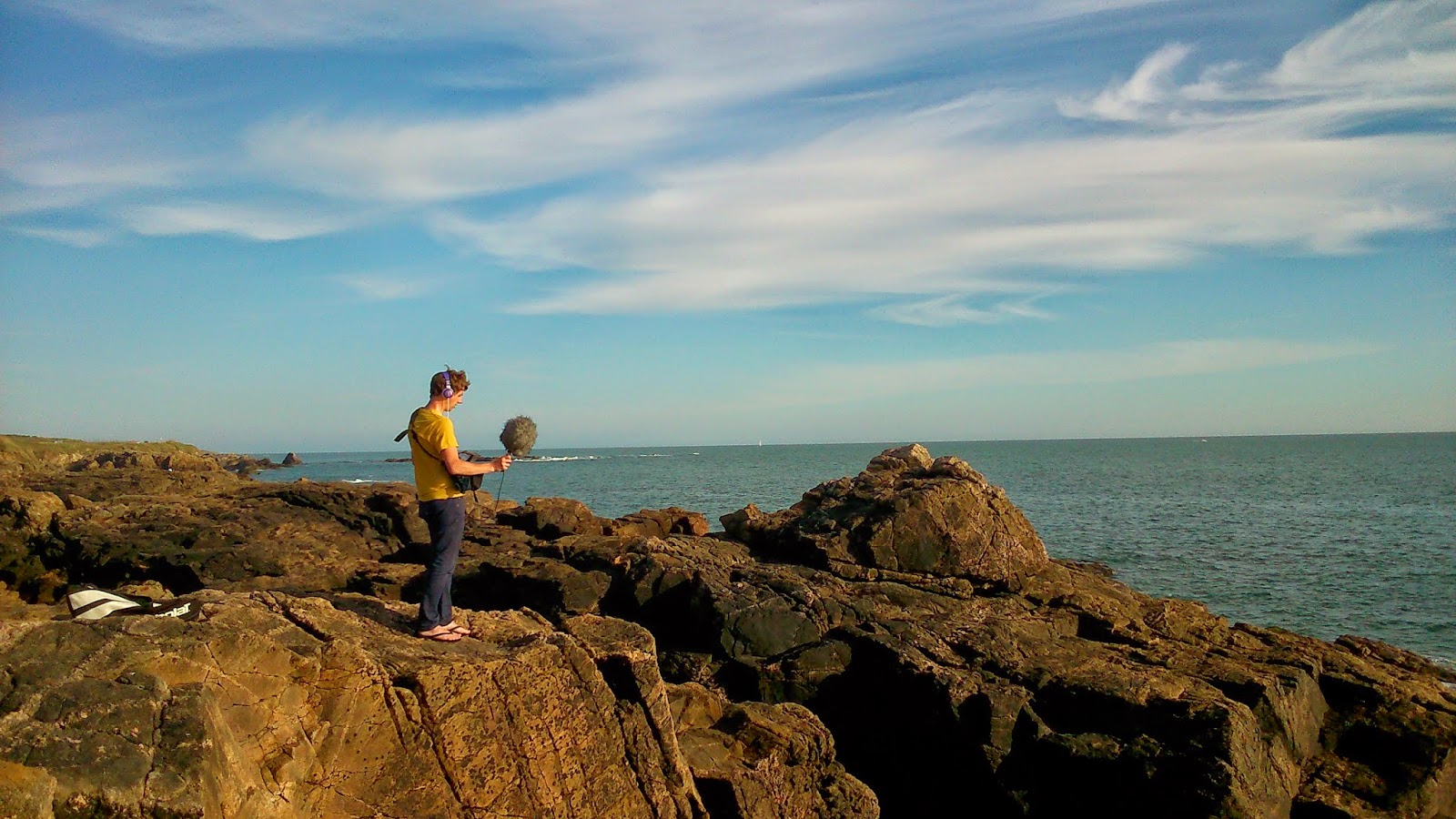 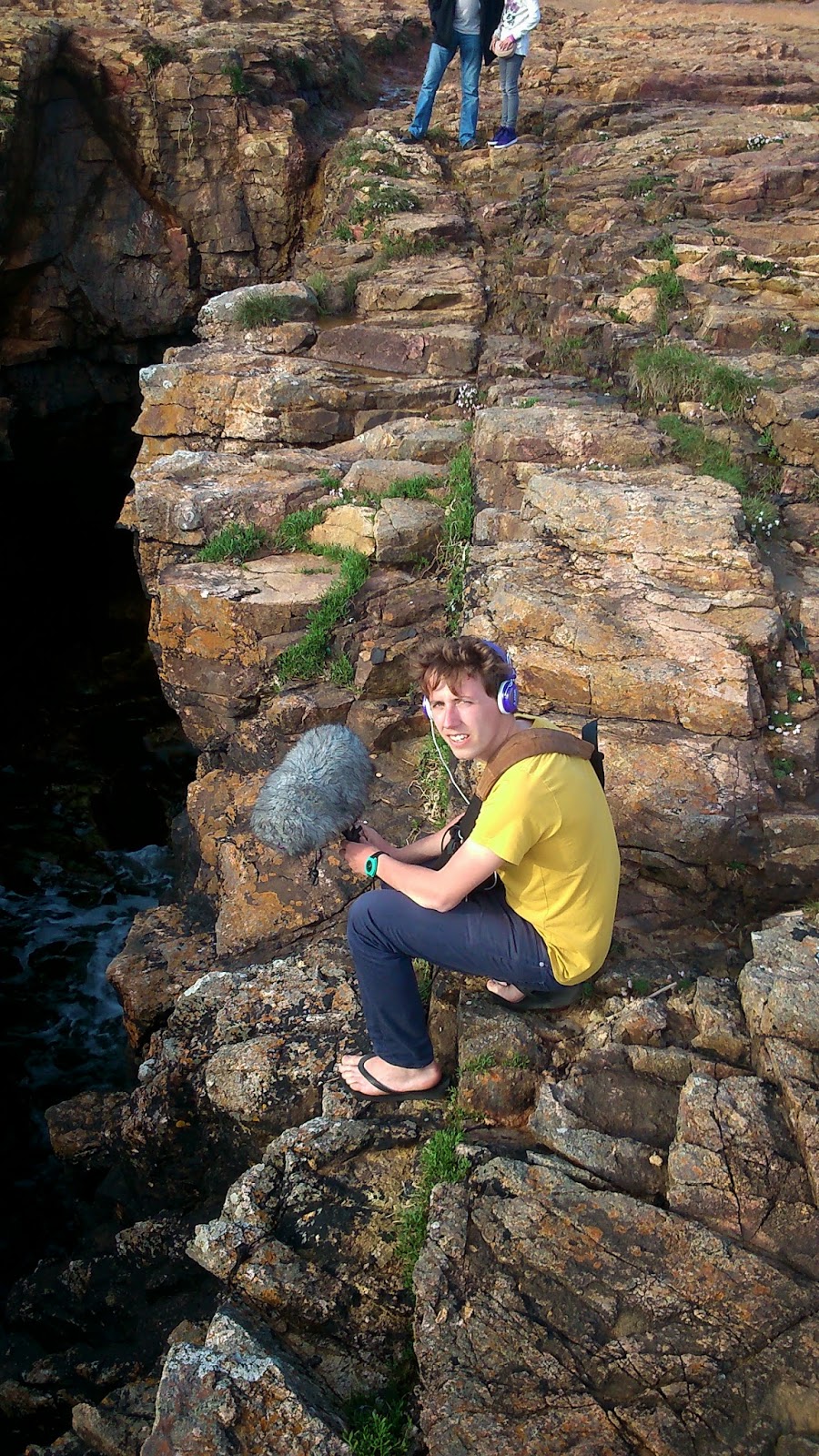 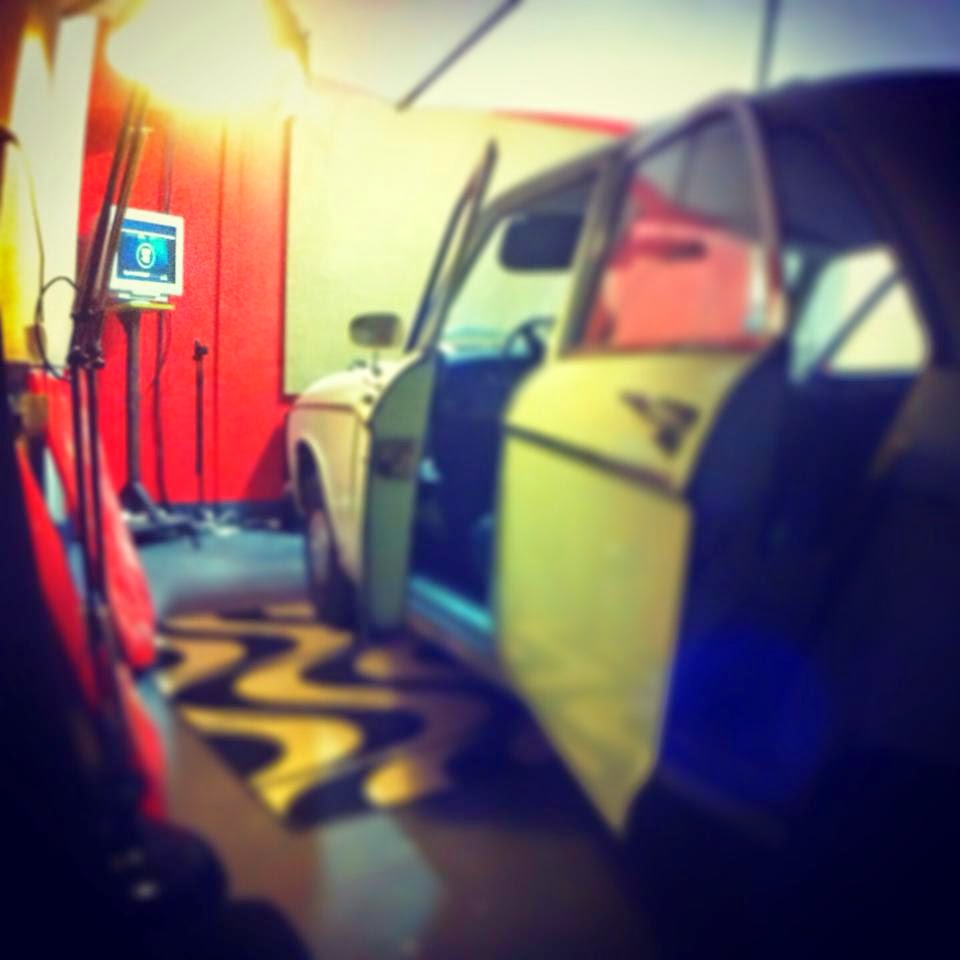 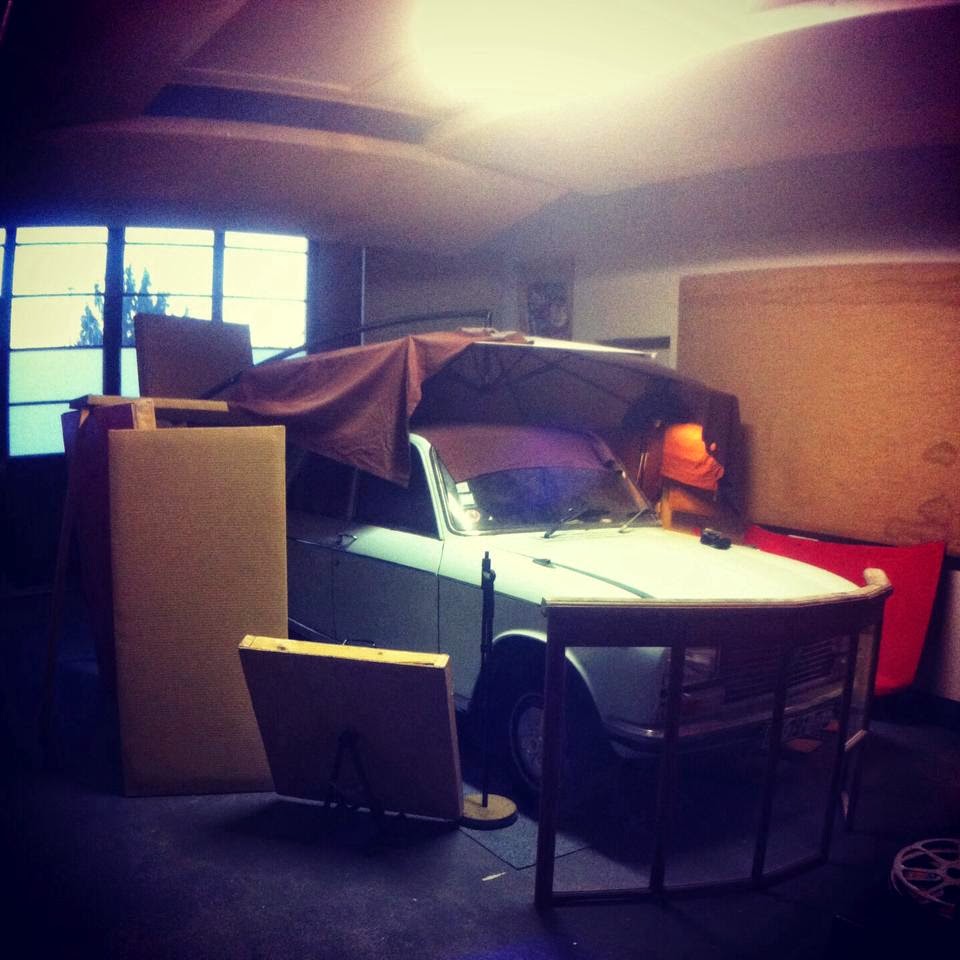 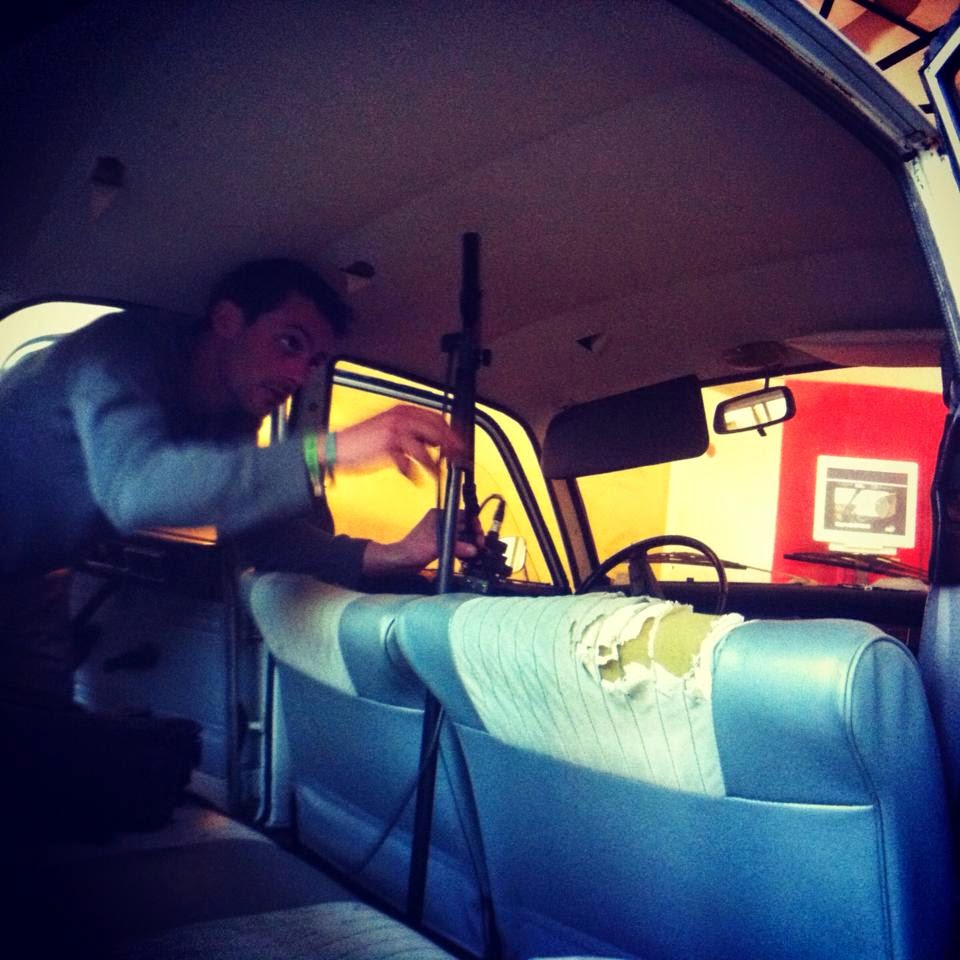 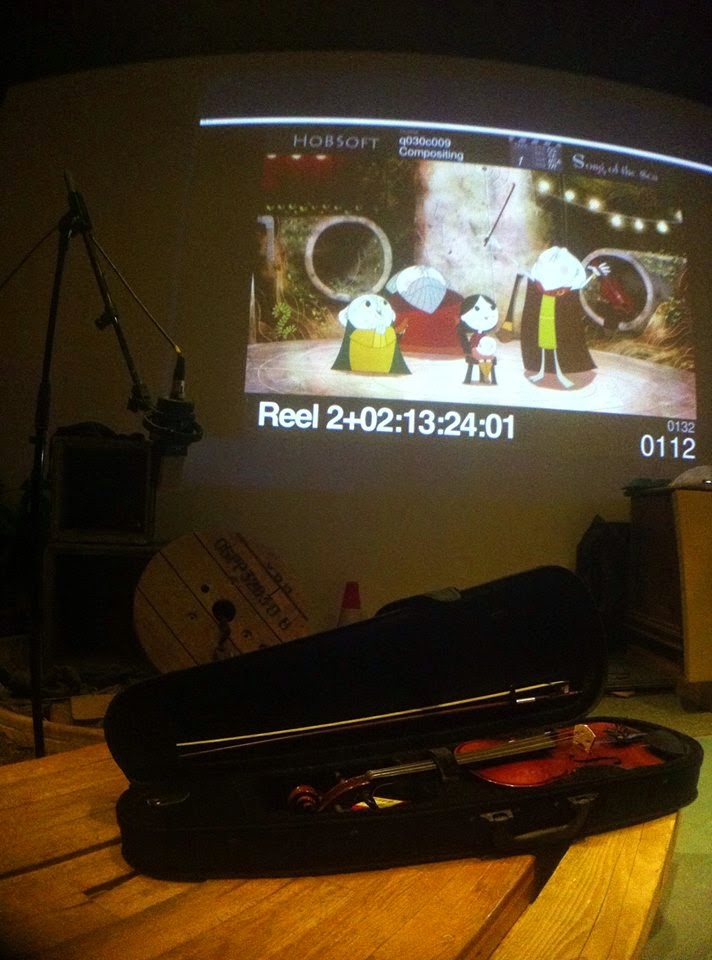 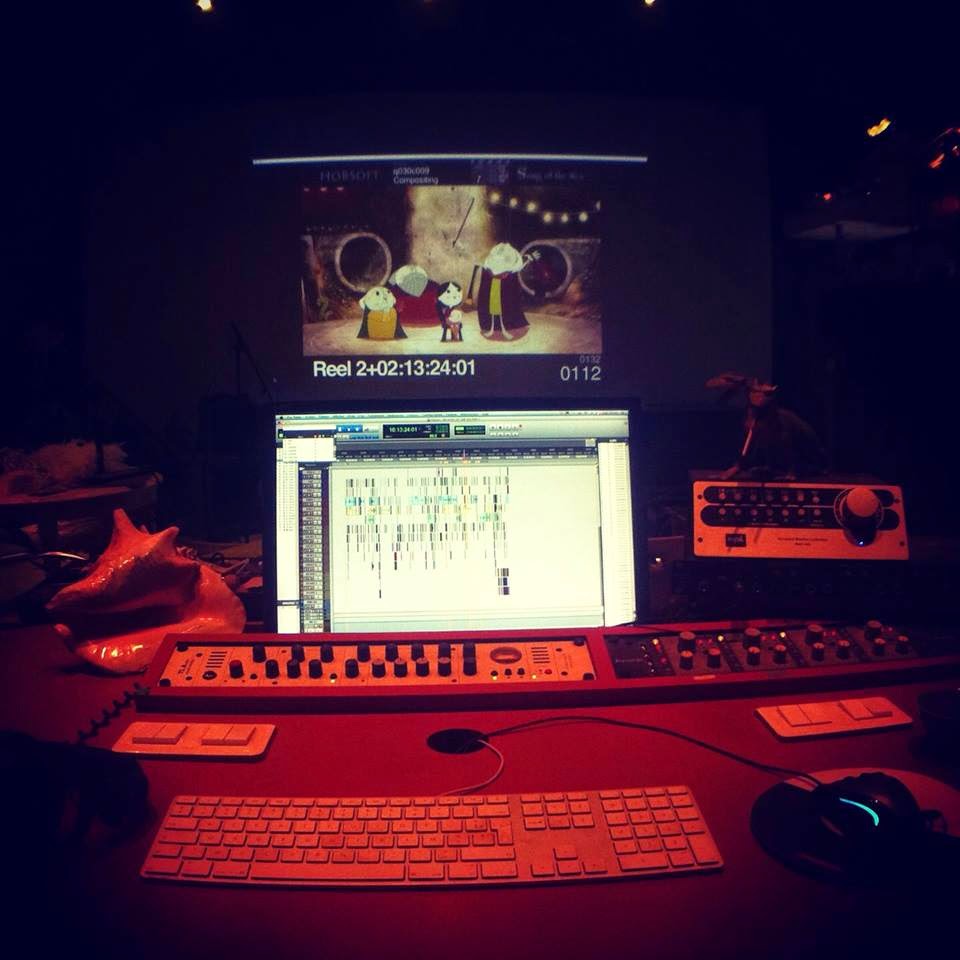 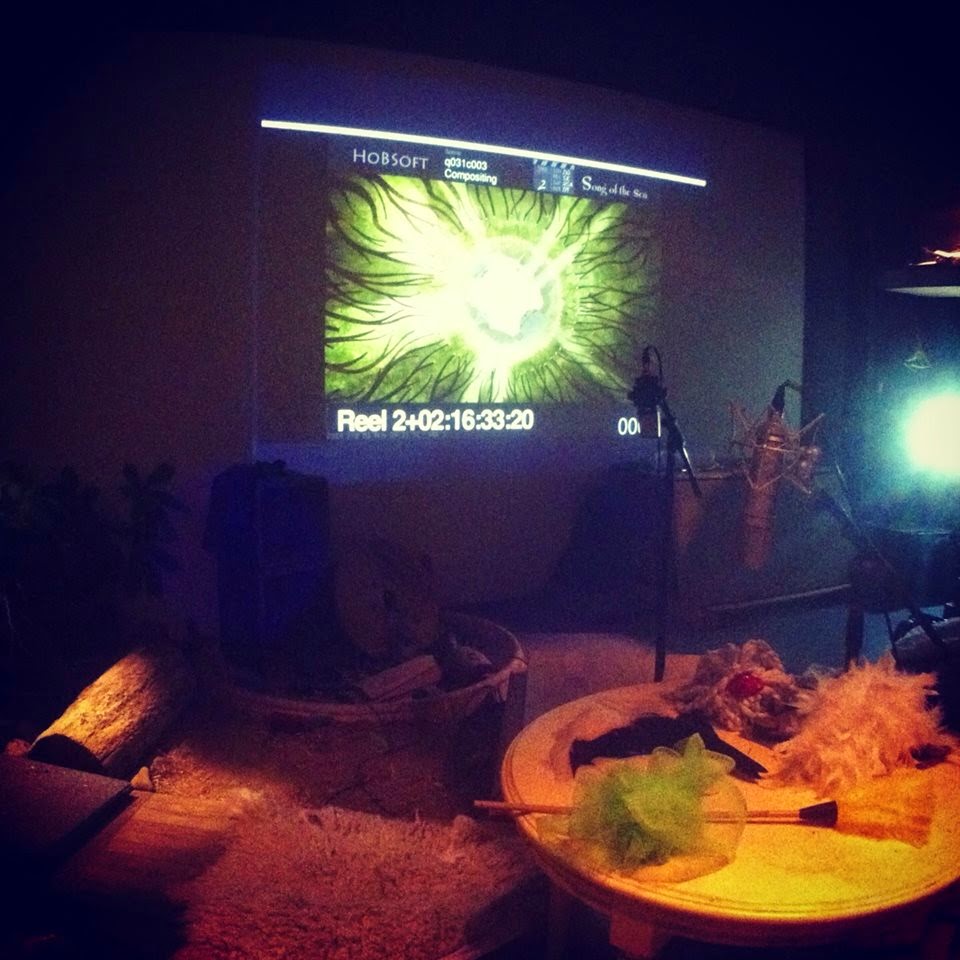