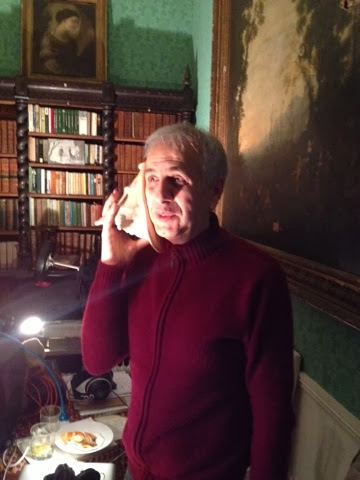 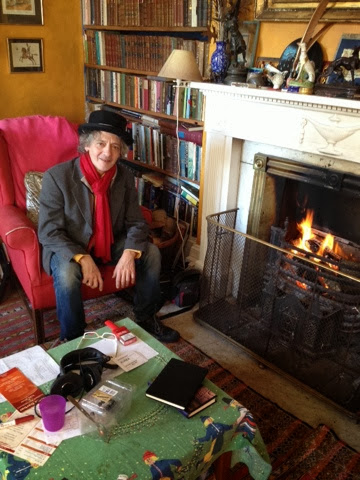 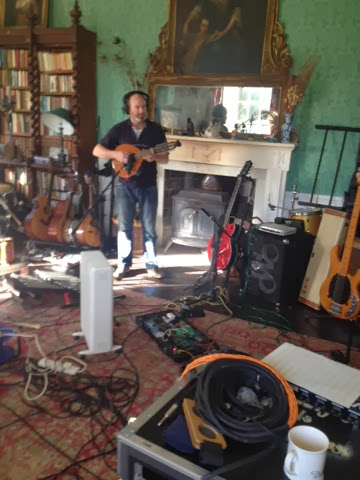 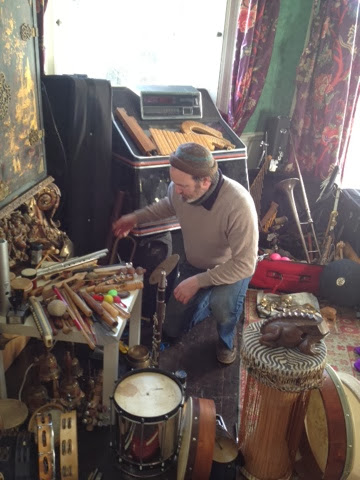 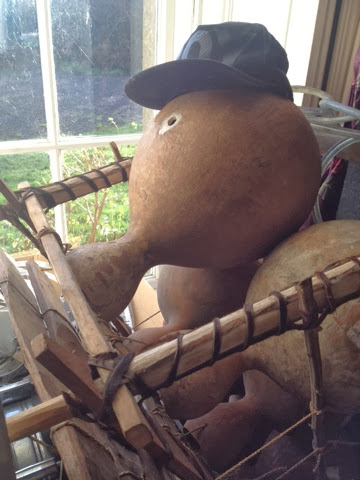 We recorded in the beautiful setting of Pickering Forest where Kila have recorded most of their albums .. A really fascinating place full of history abd character.
Posted by tomm at 7:05 AM