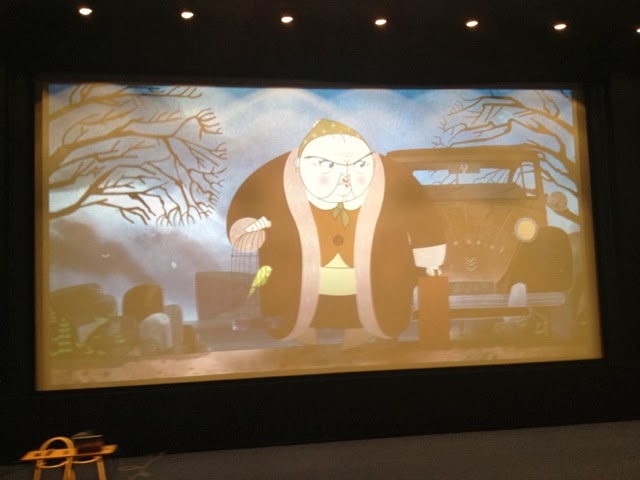 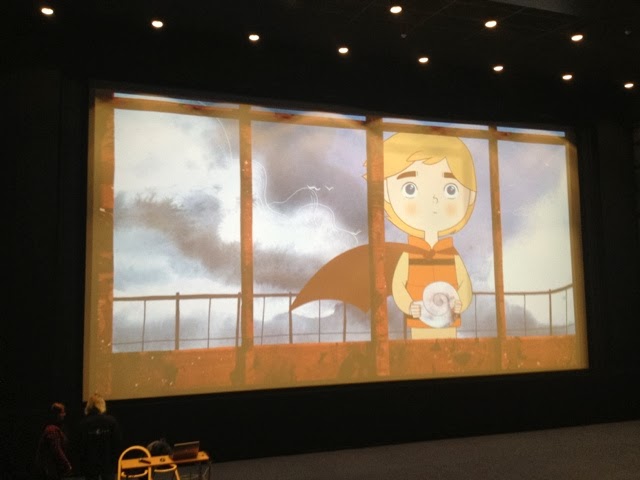 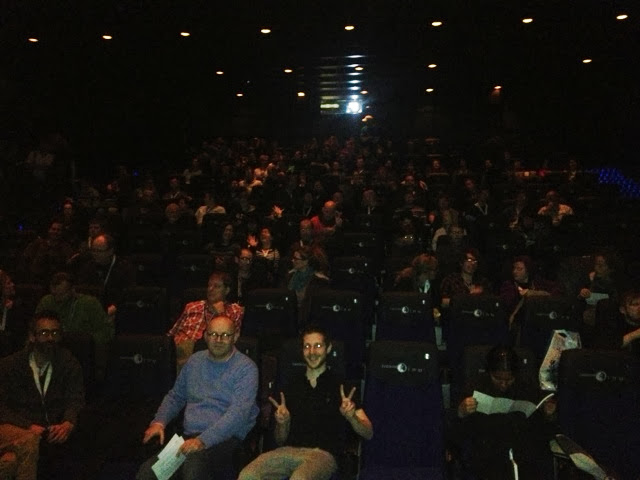 We were lucky enough to have "the king of indy animation" in the audience , Bill Plympton , whose new movie Cheating looks really impressive . Also we met Benjamin Renner of Ernest and Celestine as well as  some old friends from the Norwegian animation scene - my old college pal Olve and Yaprak from Frame by Frame where we did one of our first WIP presentations of Kells back in 2008.
We met many new friends and saw some impressive footage from a new stop motion Norwegian feature film.
Posted by tomm at 12:21 AM