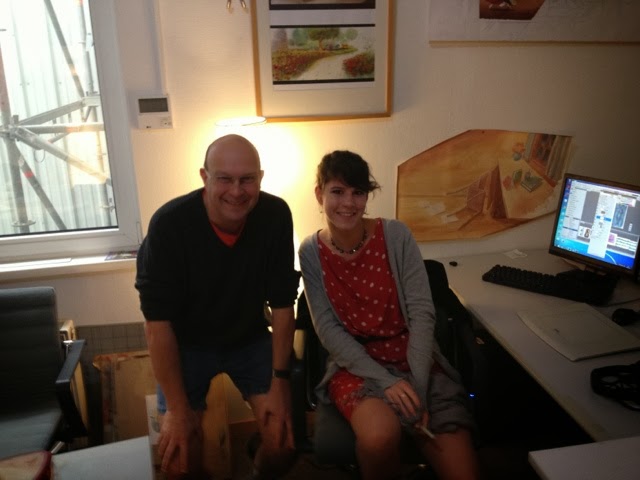 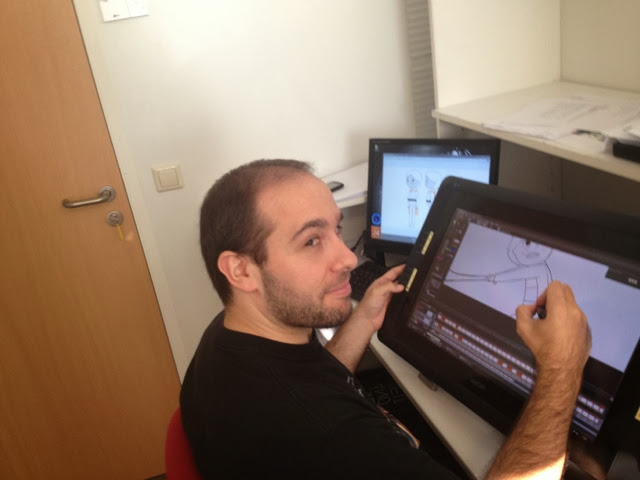 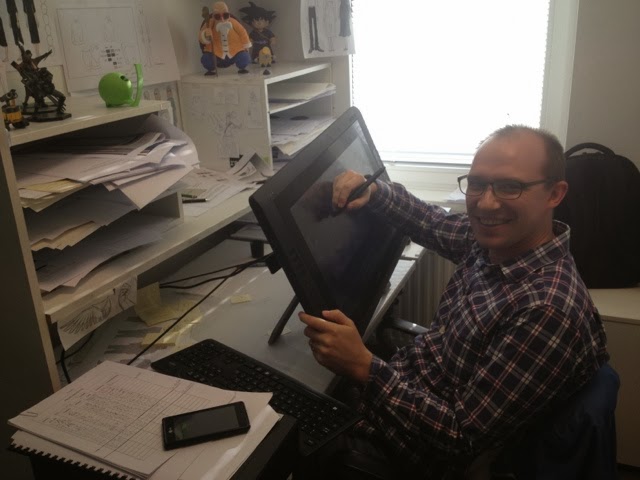 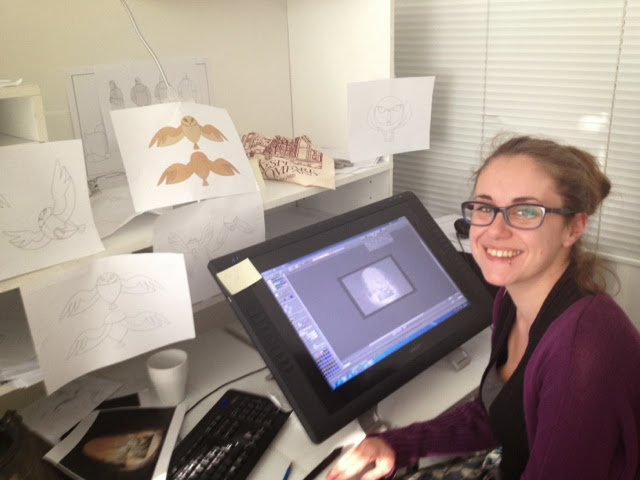 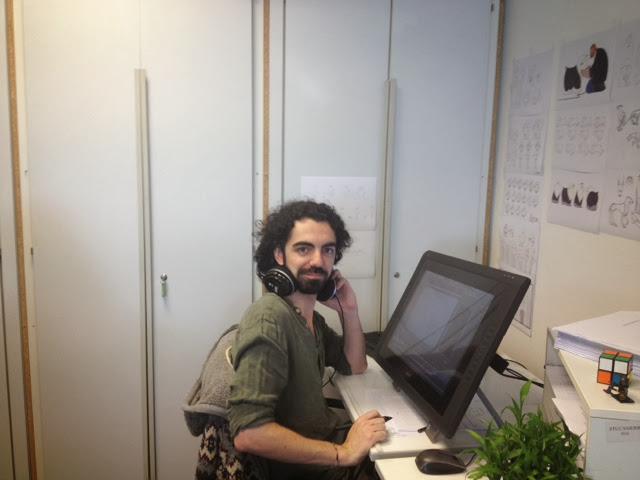 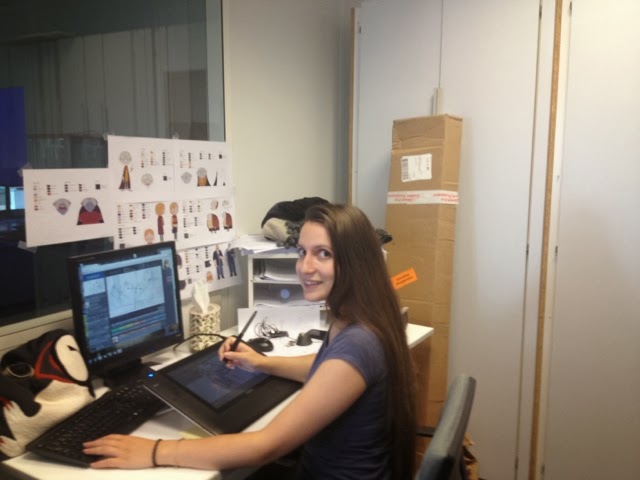 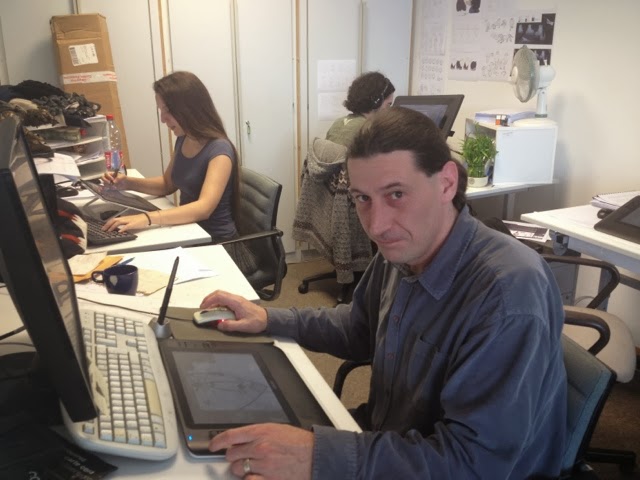 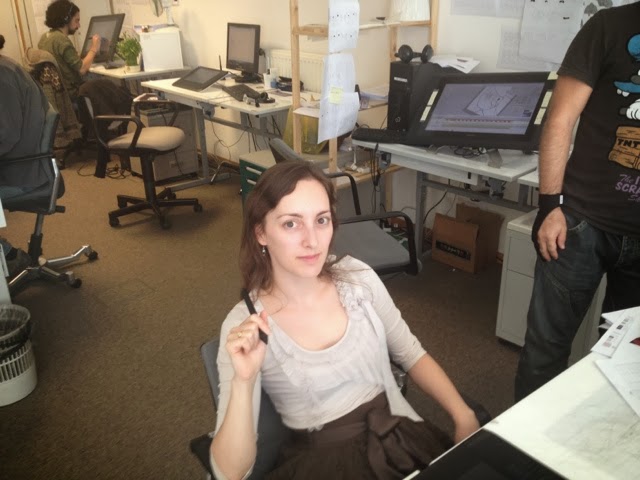 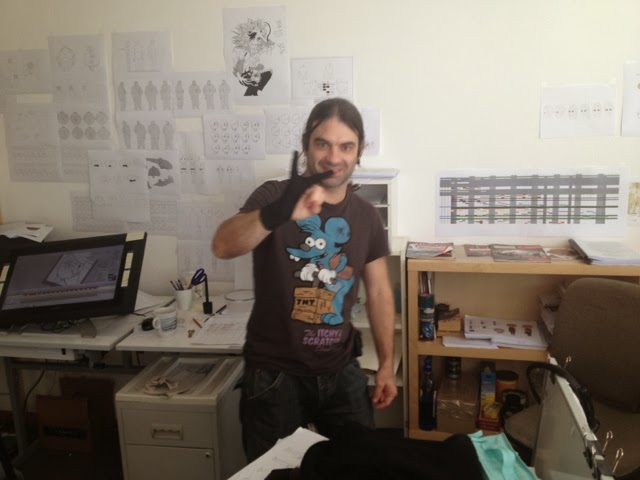 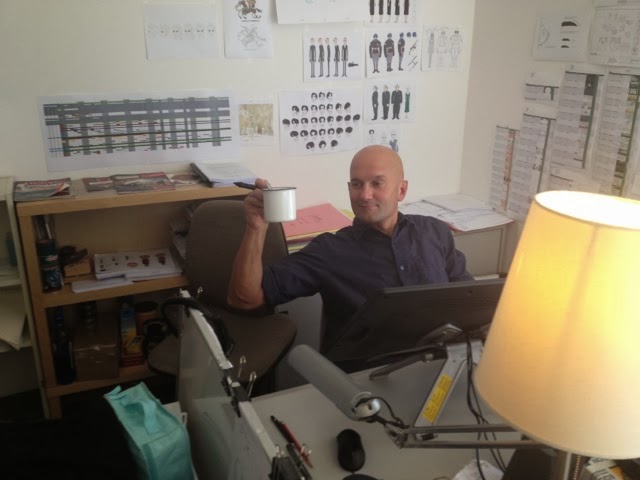 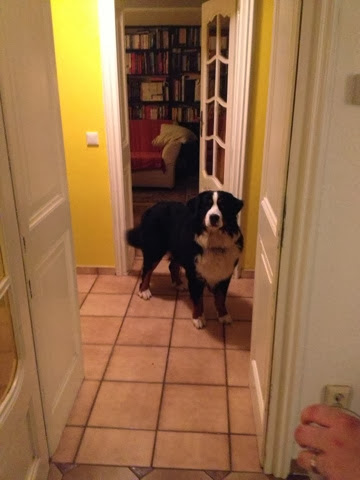 As its probably the last time Ill visit Luxembourg during this production Im looking forward to seeing everyone again at the premiere :-) ...but before that we have a few more minutes of animation and cleanup to get thru ... So its heads down for another while yet...
Posted by tomm at 12:52 PM